How do you process 15,000 visa applications in under 5 months for an immovable deadline? That was the task facing the XXI Commonwealth Games in April 2018.

Hosted on the Gold Coast and throughout Queensland, the Games featured over 6,600 athletes and officials from 71 nations, along with thousands of other participants, in the largest integrated sports program in Commonwealth Games history, comprising 18 sports and seven para-sports.

The problem: Every athlete, every case and an immovable timeline.

Due to the nature of team selections, final data and documentation submission is often left until the last moment, necessitating a mad scramble of paperwork.

Most importantly, this was an internationally televised event, with millions of people attending and following the competition from around the globe. Every single visa needed its own due diligence in being lodged and processed correctly. After all, it would not do if Jamaica’s sprint champion could not compete due to data processing errors or England’s netball captain’s visa wasn’t lodged correctly.

The Commonwealth’s top athletes were no exception to Australian immigration law. The Games would go on regardless, and there were no second chances.

The successful processing of all required visas in time left the Games organising committee, GOLDOC, with two choices; staff up immensely with data-entry personnel to handle the short term crush or bring in a solution that could automate the lodgement and review of all 15,000 visas.

Staffing up was not a plausible solution, as all the usual complexities of lodging visas for foreign nationals still applied. Language barriers, cultural issues, missing documentation, information gaps and application reviews all make each visa an individual challenge. Added to that was increased risk of operator error due to the haste required. When multiplied by over 15,000 visas from the 69 countries which required them (most with different languages), the scale of the problem became apparent.

GOLDOC needed a solution that would speed up the process and reduce the risk of error or deadline failure. 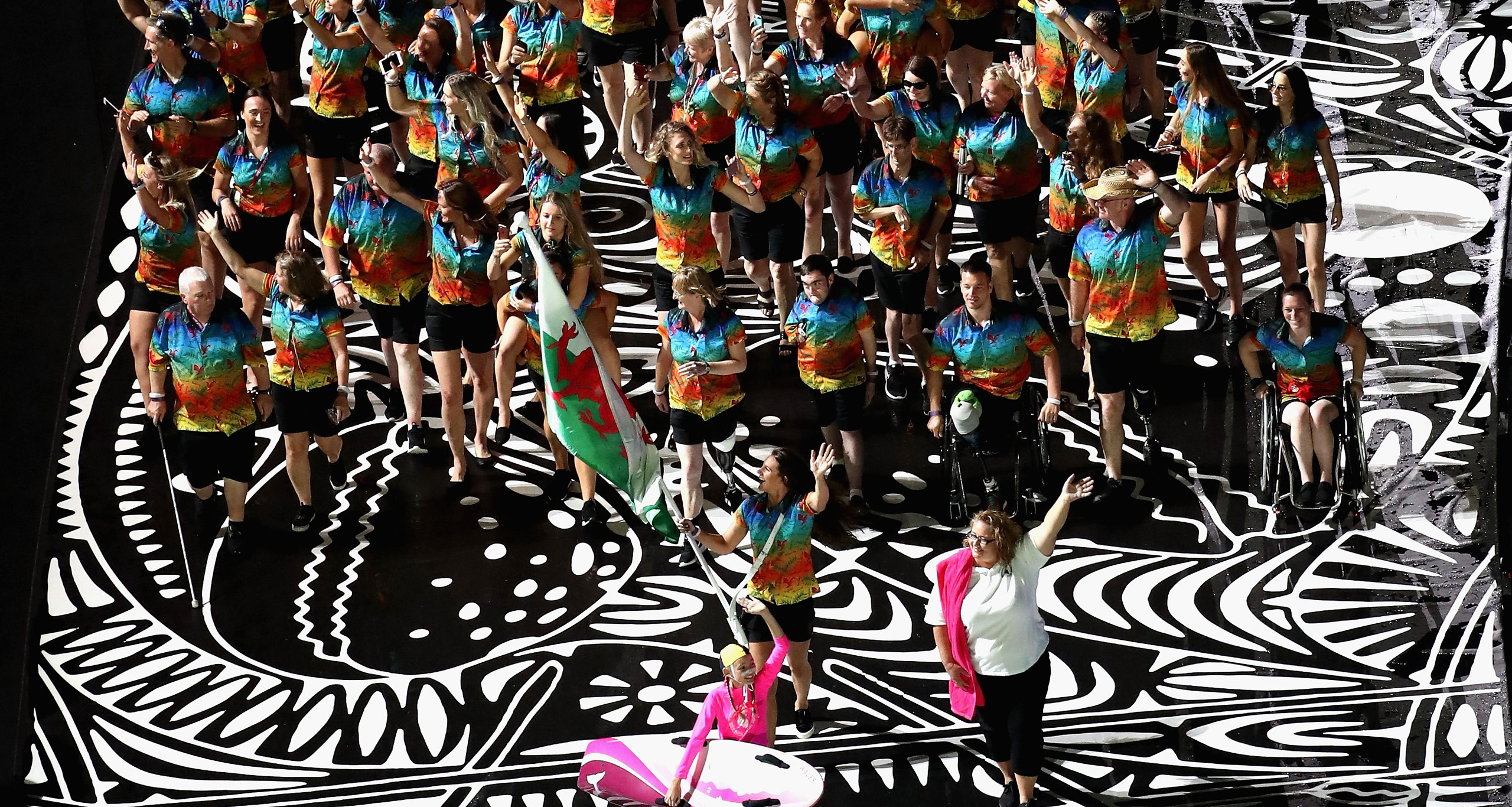 FINAL TEAM SELECTIONS JUST WEEKS BEFORE THE GAMES RESULTED IN A MAD SCRAMBLE OF PAPERWORK AND DOCUMENTATION SUBMISSION.

The solution: 20,000 lodgement hours done in a tenth of the time

After examining GOLDOC’s challenges, Migration Manager helped customise the software to work even faster for the Games processing, by configuring and building in specific default values in the eLodge system. Our Training team then provided training sessions for GOLDOC’s Visa Hub personnel, and our Support team were on hand right up until the Games.

Automation changes the focus from data input to data gathering

It is rare for visa applicants to have all essential documents and information immediately available, creating bottlenecks, information hunting and inundation in the processing that limit staff efficiency.

Migration Manager’s true automation allowed GOLDOC’s Visa Hub to focus on other critical tasks of managing each caseload, such as pursuing information and documentation, enabling their small team to operate much more efficiently and thoroughly. It also allowed more focus on lodgement review by each team member rather than concentration on data input.

Automated status reports and reviews of all applications through Migration Manager’s Batch VEVO function meant that each case change or problem could be identified and addressed in a timely manner.

The result was all viable applications were successfully processed before the Games, and one of the world’s largest international sporting events could proceed with all the best competitors ready to fulfil their dreams.

A game of speed and numbers

As can be seen below, the effort, time and risk of operator error was reduced by over 90%. We even allowed generous margins in our estimations, as Migration Manager can usually complete an application in under 4 minutes that would take a competent operator over an hour.

Number of staff required for online lodgement only

FTE comparison for online lodgement only – with and without Migration Manager.

More from the Blog 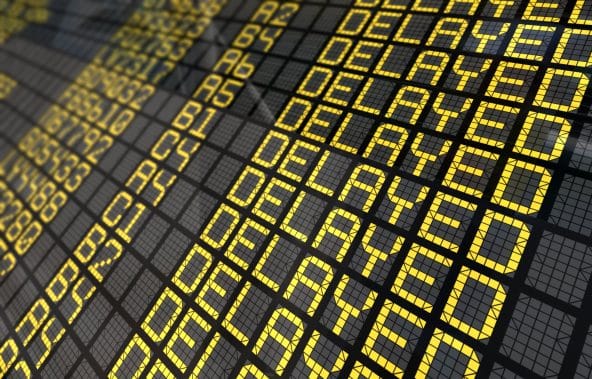 What long processing times can mean for migration professionals

Practicing in one of the more complex areas of law can be challenging to say the least, but migration professionals must also be prepared for the continuous changes in legislation, policy and processing times to ensure they maintain a great service for their clients.
Read more → 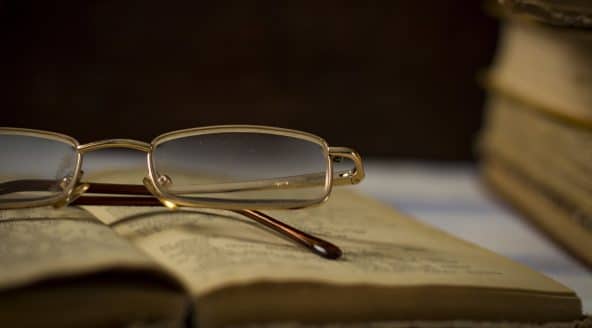 Migration software versus the Code of Conduct – Are you compliant?

When implementing the use of technology and new systems, it is vital for Migration Agents to ensure they remain fully compliant with the Code of Conduct and other legal requirements.
Read more → 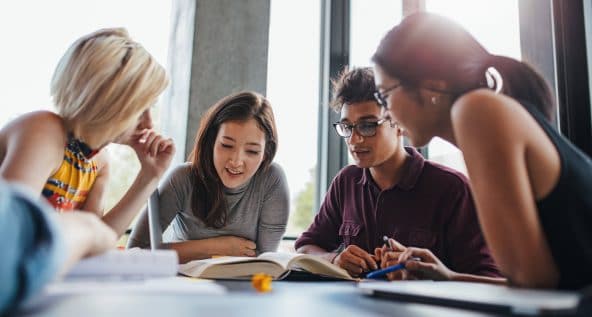 As the migration profession braces itself for changes in the student visa program, it’s fair to say that numerous business processes will be subjected to some form of change.
Read more → 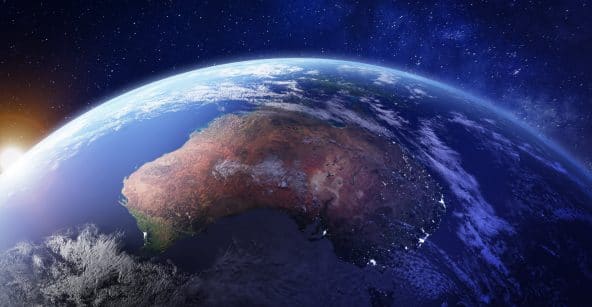 Our team of Australian based developers together with experts in the migration profession provide you with the complete solution.
Read more → 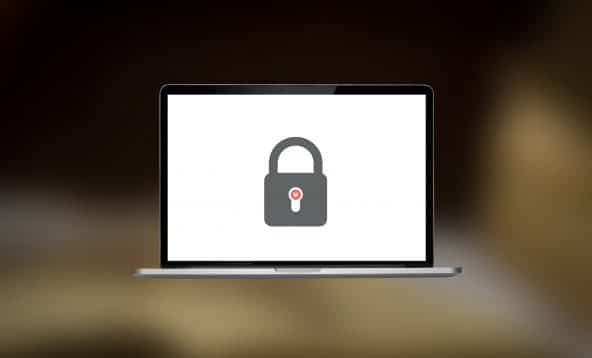 If you are using software in your organisation, it means that your solution must meet the principles of data protection set out in in the GDPR in keeping with the new regulations.
Read more → 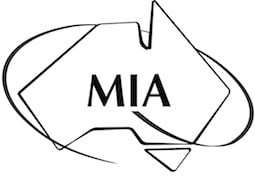 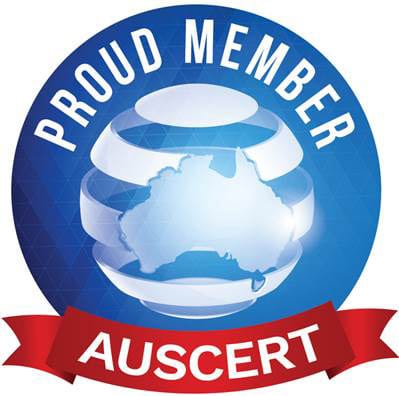